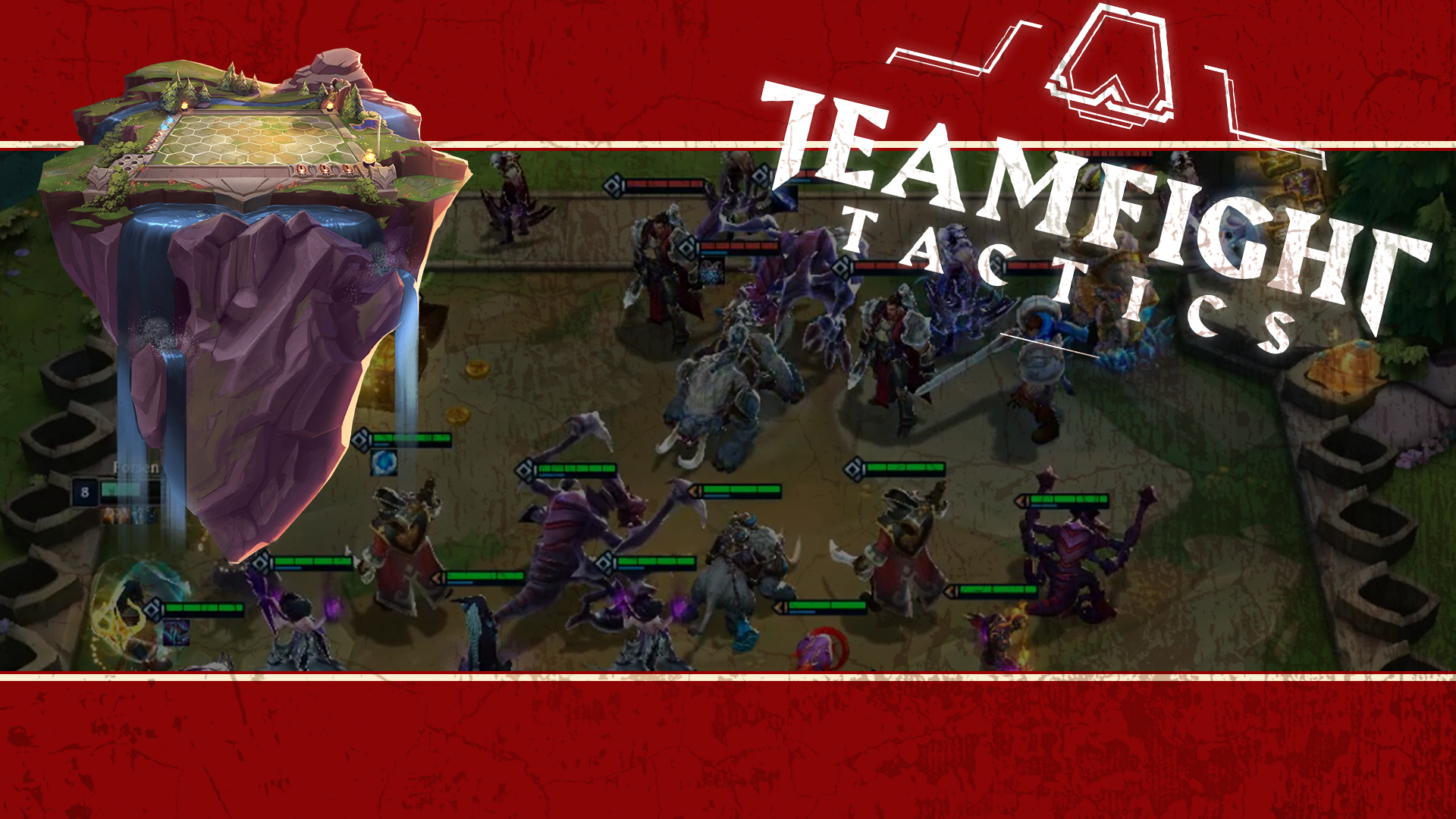 It’s your move in our Teamfight Tactics tournament!

Auto Chess became a huge success last year that took the gaming world by storm. Teamfight Tactics is Riot Games’ take on the genre, and one of their many new games. In auto chess games you assemble a team by buying champions with the money that you earn each turn. You deploy your champions on the gameboard after which they will automatically fight for you every round. By using champions that compliment each other, deploying them in the right positions and by upgrading them you increase your chances of winning. When you win you earn extra money and when you are defeated you lose some of your HP. The game is played by 8 players of which only the winner will remain.