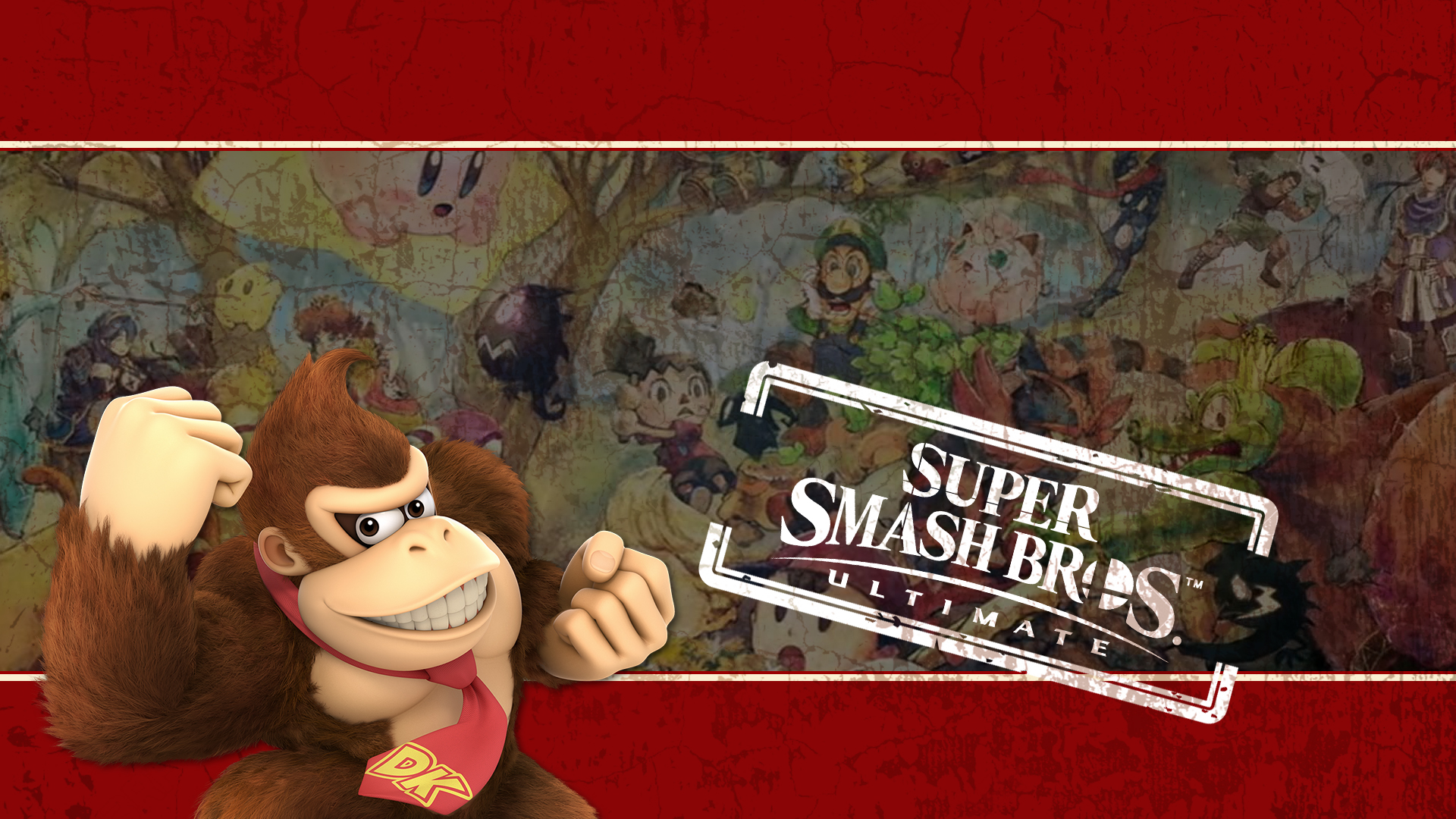 Super Smash Bros. has been a fan favorite at CampZone for years and we’re happy to bring back Mario and all his frenemies to the maintent for another exciting competition. Everyone is here so there’s no excuse to not be here as well!

Super Smash Bros. Ultimate might be the coolest party/fighting game with a low point of entry and a very high skill ceiling. For the casual player it’s an ideal game to show your friends who’s the best at button mashing, and for all you die-hard fighters it’s perfect to push yourself to the limit and truly master everything the game has to offer. Choose your favorite character out of a growing roster of famous faces from Nintendo games old and new and try to smash your opponent off the battlefield before they can do the same to you. There’s a character for everyone, especially now that Ultimate brings back all characters from the older games in the series. Better start practicing on those well-timed parries, blocks and smashes!

Super Smash Bros. Ultimate will be played on the Nintendo Switch, but we can’t guarantee that you’ll be able to play with a controller that you’re used to. Make sure to bring your own controller just in case!