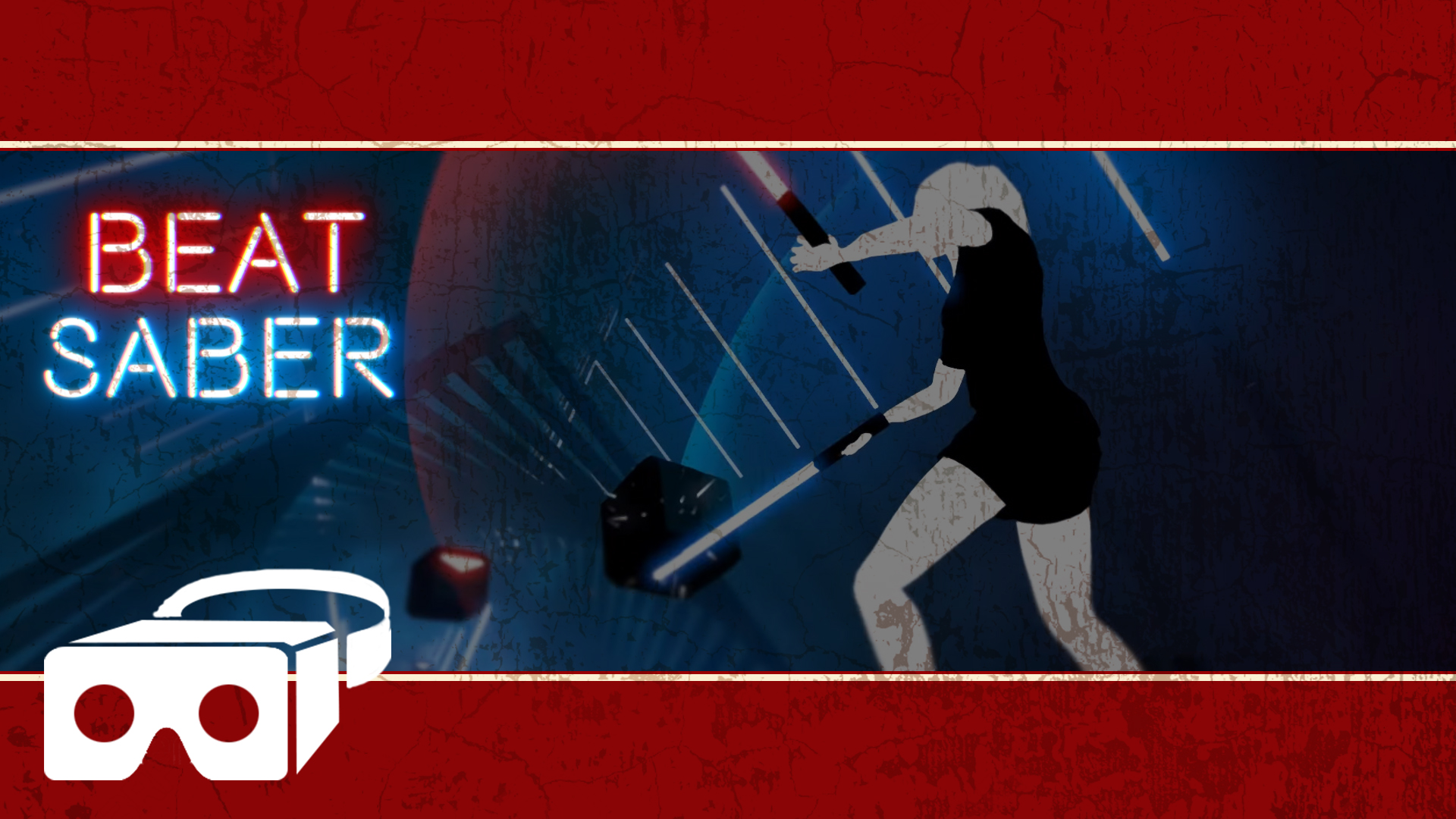 The biggest VR hit of the past few years will once again be a part of our event, this time as an official CampZone competition! Beat Saber is currently the most popular rhythm game for VR headsets. Theoretically speaking the concept of Beat Saber seems pretty straightforward, which is using your motion sensor controllers to try and hit the colored blocks at the right angle on the beat of the music. When you’re actually playing the game the concept instantly becomes a lot harder, mostly thanks to the ramped-up difficulty of some songs, or perhaps because of your own lack of sense of rhythm. By putting on the VR Headset and wildly swinging around you quickly start to feel like a proper rock star, although it might not look that way to bystanders.

The Beat Saber competition will start right after the prize ceremony, in the maintent. Make sure you’re registered and signed up for the competition if you want to participate.