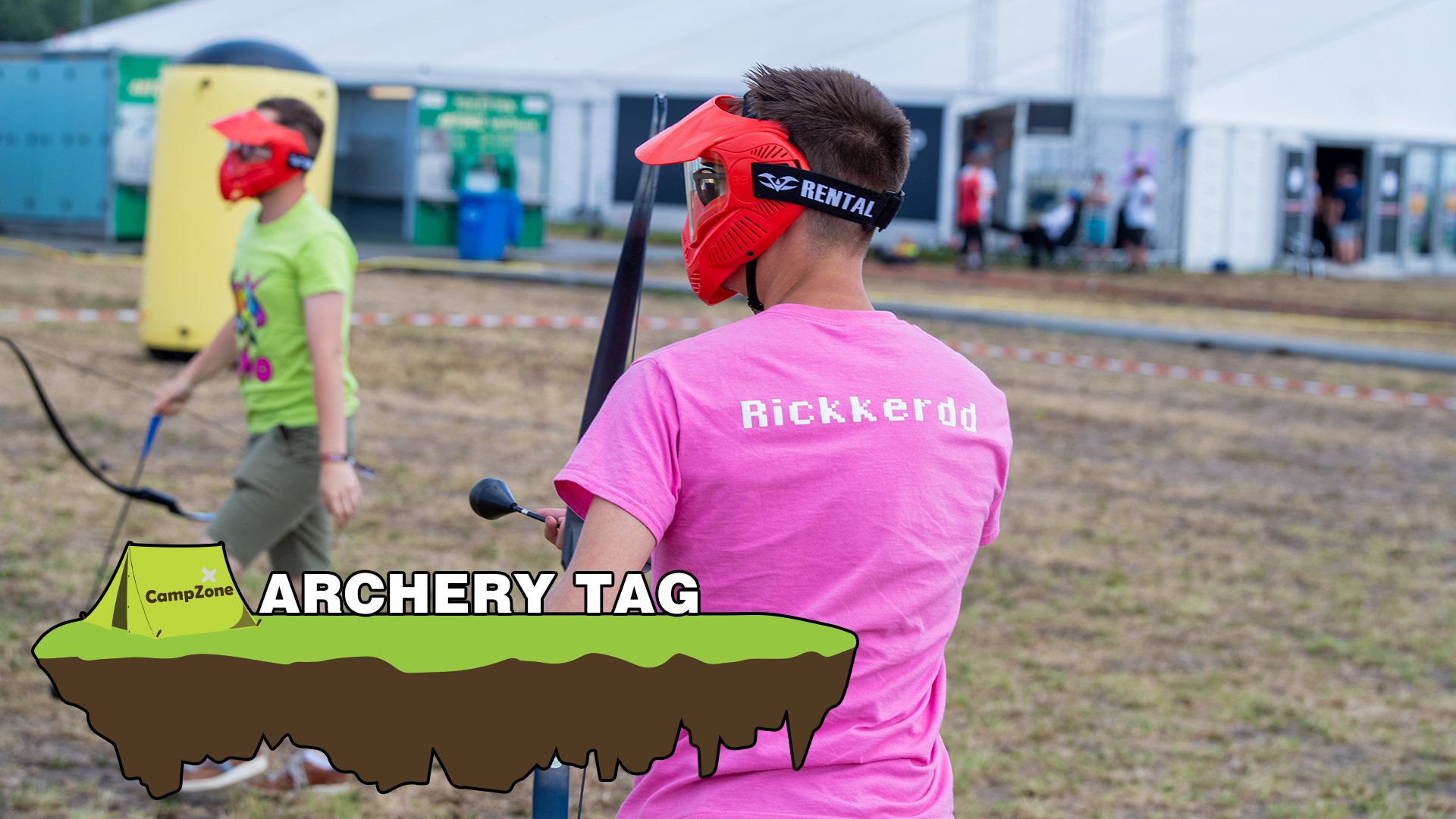 Ever felt like you wanted to be a badass bow and arrow wielding forest elf, or a tribute representing District CampZone? Then join us at CampZone for Archery Tag!

Archery Tag is an interesting combination of dodgeball, archery and just a smidge of paintball (without paint, don’t worry). Matches will be played in teams of four against four, with all players receiving a bow and a handful of arrows. The format we’ll be playing will be Team Deathmatch, meaning your team has to eliminate the players of the opposing team and have at least one person standing to win the match.

Due to the limited amount of arrows in play, the only surefire way to win is by rolling, crawling and running your way across the field to gather more ammo! Of course, these arrows aren’t ‘real’ ones. Instead, they have little foam cushions on the end to hit you with, that way we don’t have to call in a medical helicopter when someone gets hit.