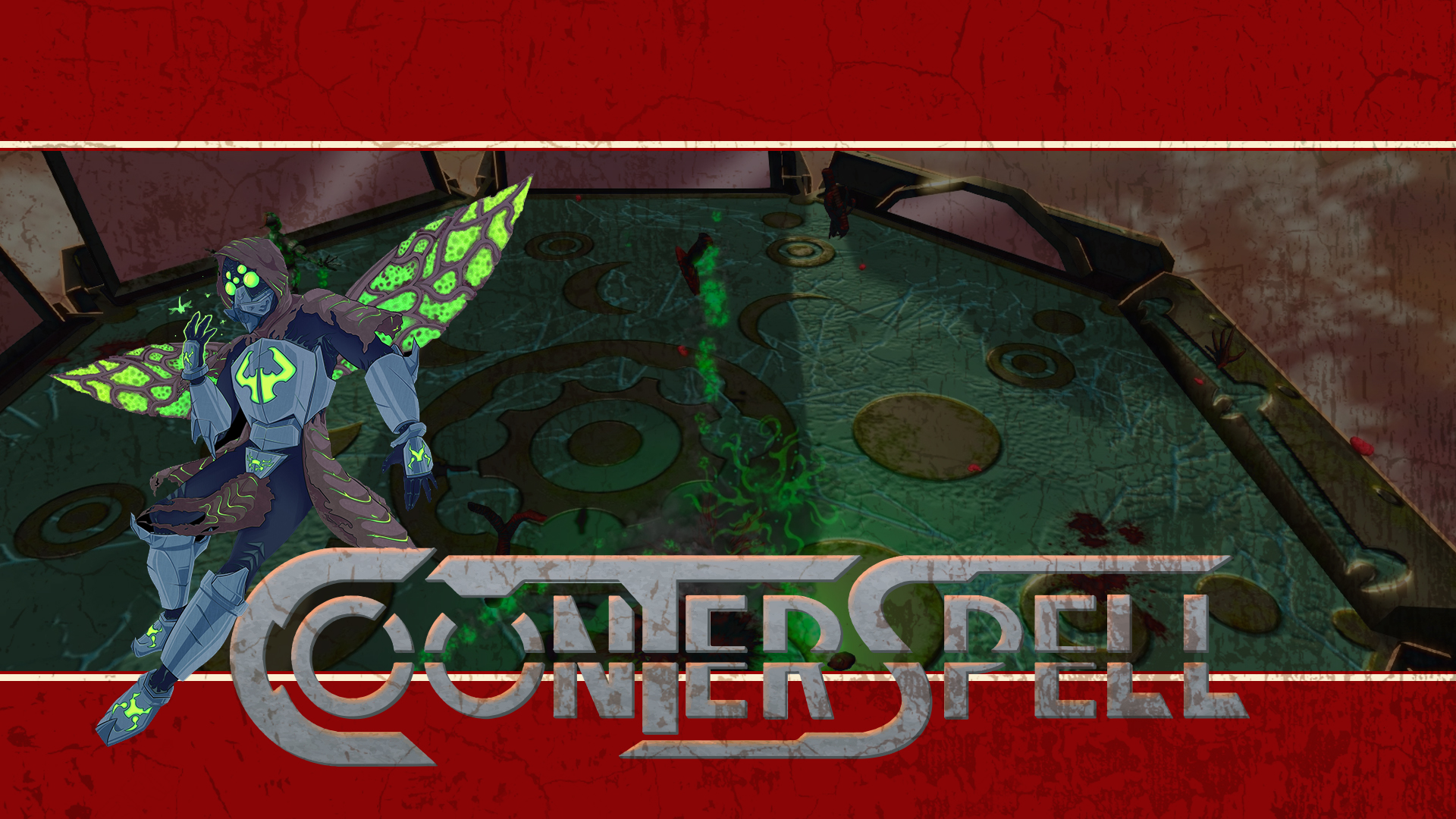 We’ve got some awesome news today! Punchbutton Studios, a Dutch game developer, has changed the release date for their upcoming game to coincide with CampZone! This means we have something to celebrate in our Maintent on Wednesday July 31st.

For the past few years Punchbutton Studios has been hard at work on their game Counterspell, a multiplayer arena brawler that’s been getting very positive responses at every other event they’ve been to. During CampZone Counterspell will be a part of the Ultimate Allround Gamer Challenge on Thursday August 1st, but to celebrate the launch of this coveted indie title we’ll be organizing a proper official competition on Wednesday July 31st during the Counterspell Launch Party. The winner of this tourney will be rewarded with a brand new gaming headset, sponsored by A4-Tech and HighFlow.

Counterspell is a “fast-paced 4-player local multi-player arena bloodsport game”. Choose your character out of eight unique interdimensional wizards with their own powers and use your spells to blow up the other players. Pay attention to the other wizards and their spells to counter them on time and surprise them with a powerful counterattack. The core gameplay of Counterspell is easy enough to quickly understand and pick up, but with a very high skill ceiling for the hardcore players who wish to take their time with a game to fully master it. The various arenas add their own hazards to the game in the form of lasers, tentacles and vortexes. Counterspell is the perfect game for fans of action-packed Arena Brawlers!

As icing on the cake, Counterspell is also the official sponsor of our CampZone Bingo! To make sure everyone can properly note down the correct numbers on their papers, we’ll provide everyone with a fancy Counterspell-themed writing utensil. A Counterspen, as it were.